Decorative plates and cups were frequently created to celebrate special events, from World’s Fairs to British royal weddings.  Many plates were commissioned by specific groups, including churches and universities, as fund-raisers which also cultivated the loyalty of their members or graduates.  In addition, the rise of an American middle class with time for travel led to an entire industry based upon souvenirs of tourist destinations. 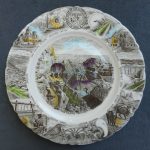 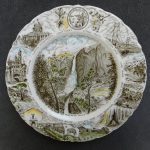 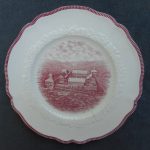 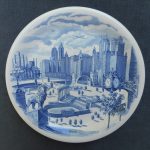 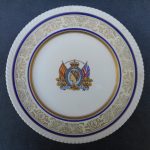 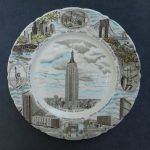 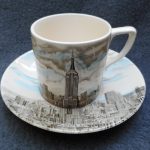 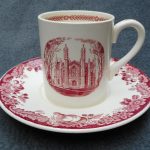 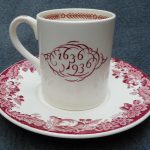 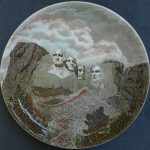 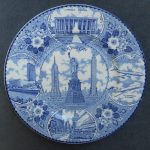 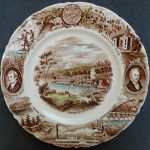 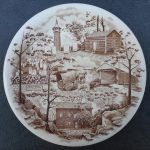 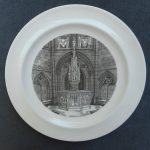 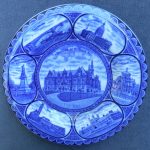 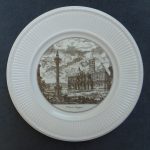 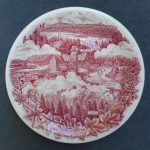 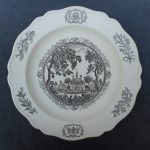