Skip to content
Home » 2: Allies in War and Trade

In the years between the World Wars, Staffordshire ceramic production had to adapt to limited resources, and sales to the American market were critically important.  The political alliance between Britain and the United States was affirmed through pattern names and traditional motifs that celebrated Britain as America’s “old country,” such as English Chippendale, Old Britain Castles, andWindsor Ware.  There was also an interest in modernism, including Art Deco. 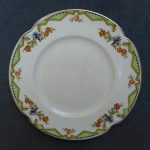 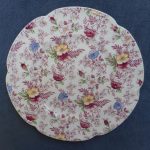 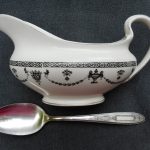 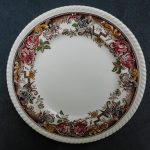 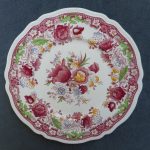 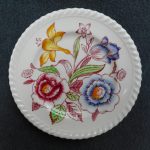 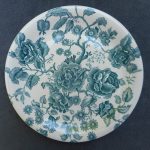 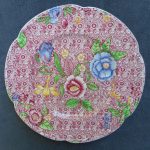 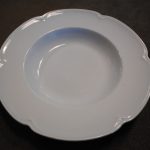 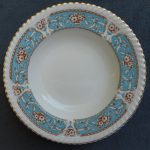 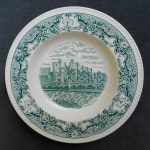 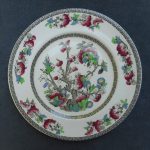 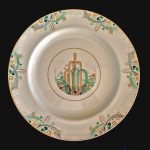 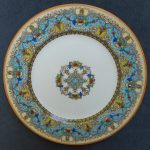 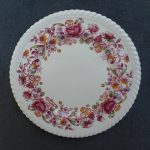 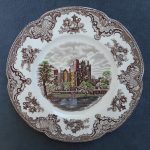 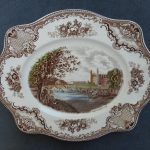 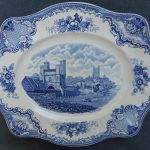 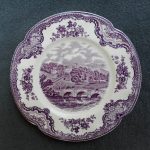 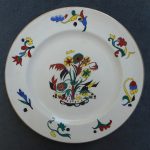 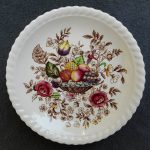 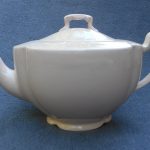 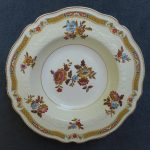 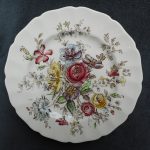 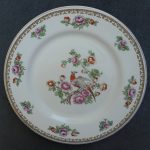 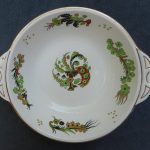 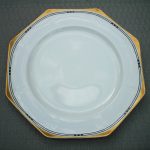 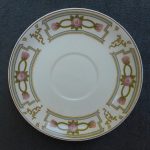 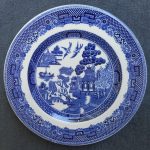